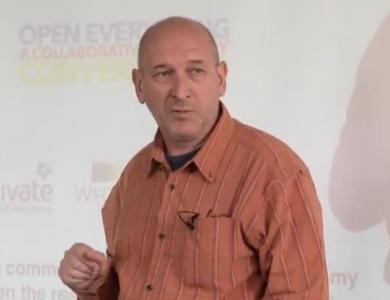 There is a definite link between the growth of coops and citizens alternatives and the systemic crisis we are facing. But something that should be discussed in the cooperative movement is the resurgence of the concept of the commons. The commons at their more basic are a shared asset managed by the community for the community, but unlike a cooperative there are no individual shares. There are material/physical commons that one inherited, immaterial commons like culture and new immaterial commons that one create like the digital commons that diddn’t exist 15 years ago. This is the suject of the talk.